Daily prompt: Not one of my talents

I’ve never managed to parlay anything into anything much.

One of those genetic traits I missed out on, I think: the canny ones that can turn a heap of shit into a pony not by incurable optimism but by having a good eye to the main chance, a ‘more is better’ philosophy and probably a certain recklessness.

I don’t have any of those.

But that’s OK. That’s one of the beauties of being old, as far as I’m concerned: the capacity for contentment.

Not everyone seems to luck out in that area. Some oldies seem to delight in chomping over long-gone slights, beating themselves up over bad decisions and generally enjoying a bitter and discontented old age. But I decided a long time ago that allowing past regrets to colour the future pretty much guaranteed me a thoroughly miserable passage through my declining years (I have more than enough potential for regret to keep me miserable to a ripe old age, believe me) which would, apart from anything else, be very unfair to my kids who had already suffered enough from my missteps and ineptitudes.

But as well as that, I don’t want a lot (see the ‘more is better’ philosophy I don’t have). Would I have liked to be a successful writer? Sure I would, but hindsight is a wonderful thing: if I’d managed to parlay the small successes I did have into big ones, what would the trade-off have been? My life would have followed and entirely different path and ended up somewhere completely different, and since I’m happy with what I’ve got now, why agonise over the parlaying I didn’t do?

Think I’ll go for a swim instead. 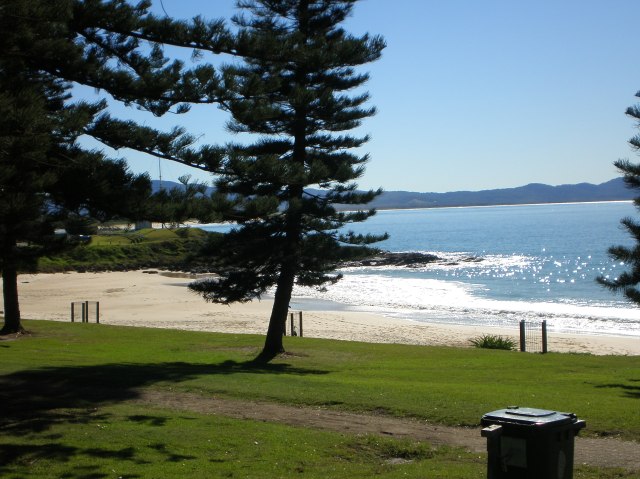 This entry was posted in Uncategorized and tagged genes, parlay, postaday. Bookmark the permalink.